What kind of transition students would jump into a tank full of sharks?

Any creative, fun student who likes to invent things, that’s who!

Last spring, 32 transition students from throughout Eastern Oregon came together for the Invent Yourself Student Summit, a creative learning competition styled after the hit television show Shark Tank.

Over the course of the two-day event, each team of four students brainstormed a product, then designed and built a prototype. The final step was to  present their invention to the shark tank. Just like on the television show, the shark tank is the panel of experts that could reward them with investment dollars.

“This summit brought together all areas of the pre-employment transition skills. Learning to work as a team was one of the students’ biggest takeaways,” said Lon Thornburg, transition network facilitator (TNF) and organizer of the event. Thornberg is already thinking about next year’s summit, and he’s not alone. The students,  community volunteers, mentors and the shark tank panel of experts are also looking forward to Invent Yourself Summit 2023.

What can students learn in a shark tank?

Anyone passing by the shark tank summit would have heard a lot of chatter and laughter. If they peeked in they’d have seen tables heaped with model-building materials: cardboard, duct tape, plastic tubing, wires, cups, boxes, balloons and more. These were the sounds and sights of transition students at work, inventing through cooperation and teamwork.

Their task? First, to identify a problem that needed a solution. Second, to invent a product that solves that problem and  build a model from the materials on hand. Finally, the teams must pitch their products to the shark tank panel.

Each student was assigned a specific role. The scribe/notetaker kept track of the brainstorming and ideas, the artist/designer sketched out different possible designs, the engineer/builder took charge of building the model and the marketer/presenter pitched the product  to the panel. While the whole team participated in each part of the process, the different job titles helped each student step into a leadership role at some point.

Between these four roles, students gained skills in time management, working as a team, delegating tasks, problem solving, prioritizing, compromise and self-advocacy. Along the way, they made new friends and had a whole lot of fun.

A different kind of student summit

When Thornberg began planning the student summits for the Intermountain ESD, he wanted to focus on student involvement. He found inspiration in activities he’d seen at a Career and Technical Education conference and at job exploration events for students.

“To make the concept fit into a two-day student summit, I scaled down the intensity of the tasks but kept the elements of a shark tank competition,” said Thornburg.

The teams of students weren’t the only ones who enjoyed the summit. Over 22 community members participated as well. Volunteers came from local businesses and city government, YTP specialists, the Disability Services department at Blue Mountain Community College, the Transition Technical Assistance Network and the Amazon Team in Pendleton.

Speakers from the Amazon team shared stories about their own career paths, and showed their own high school pictures. They discussed their work ethic and how they arrived at the positions they hold today. “It was a fantastic experience for the students, and the volunteers and mentors got just as much out of the event as the students did,” said Thornburg. 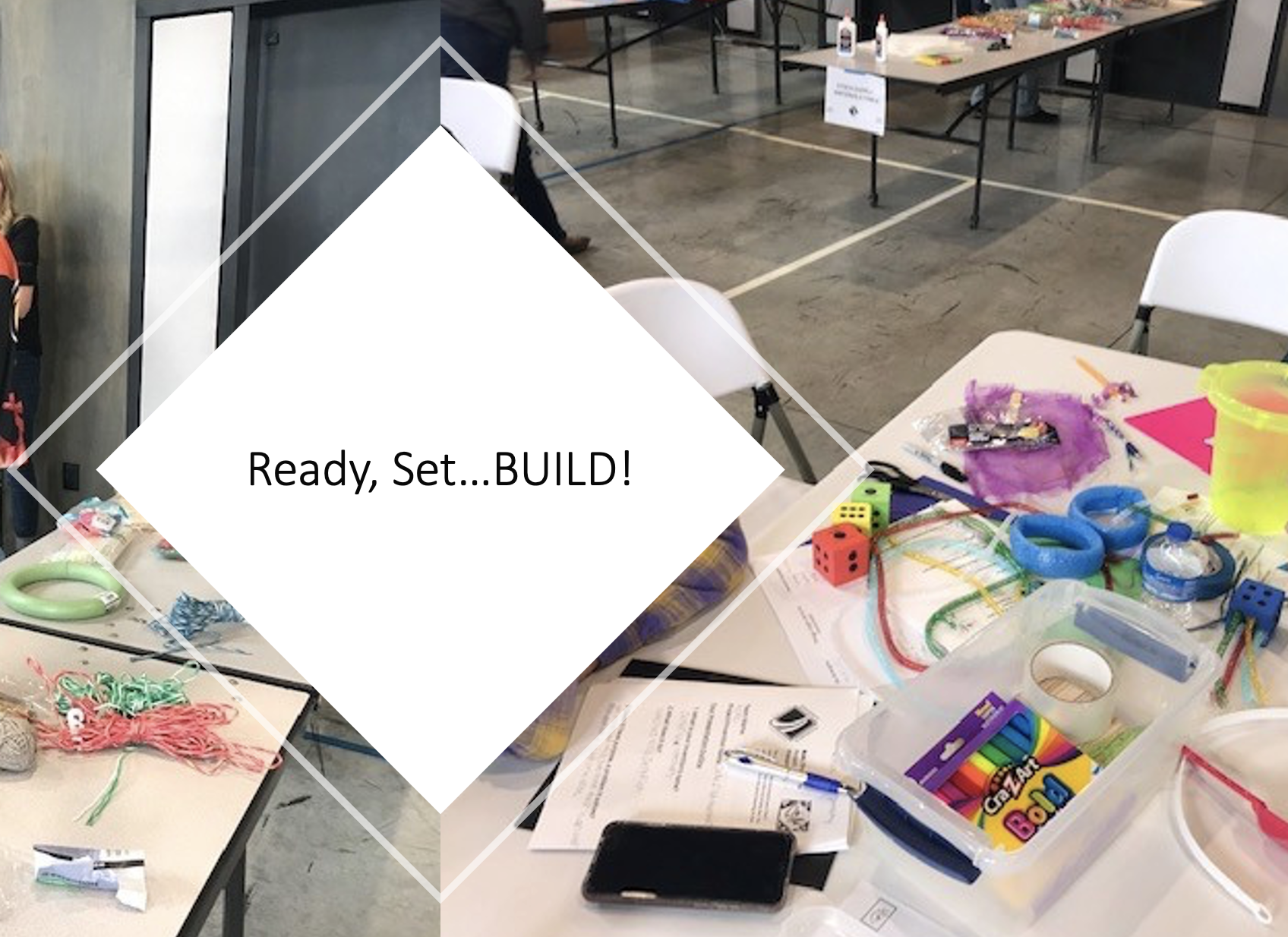 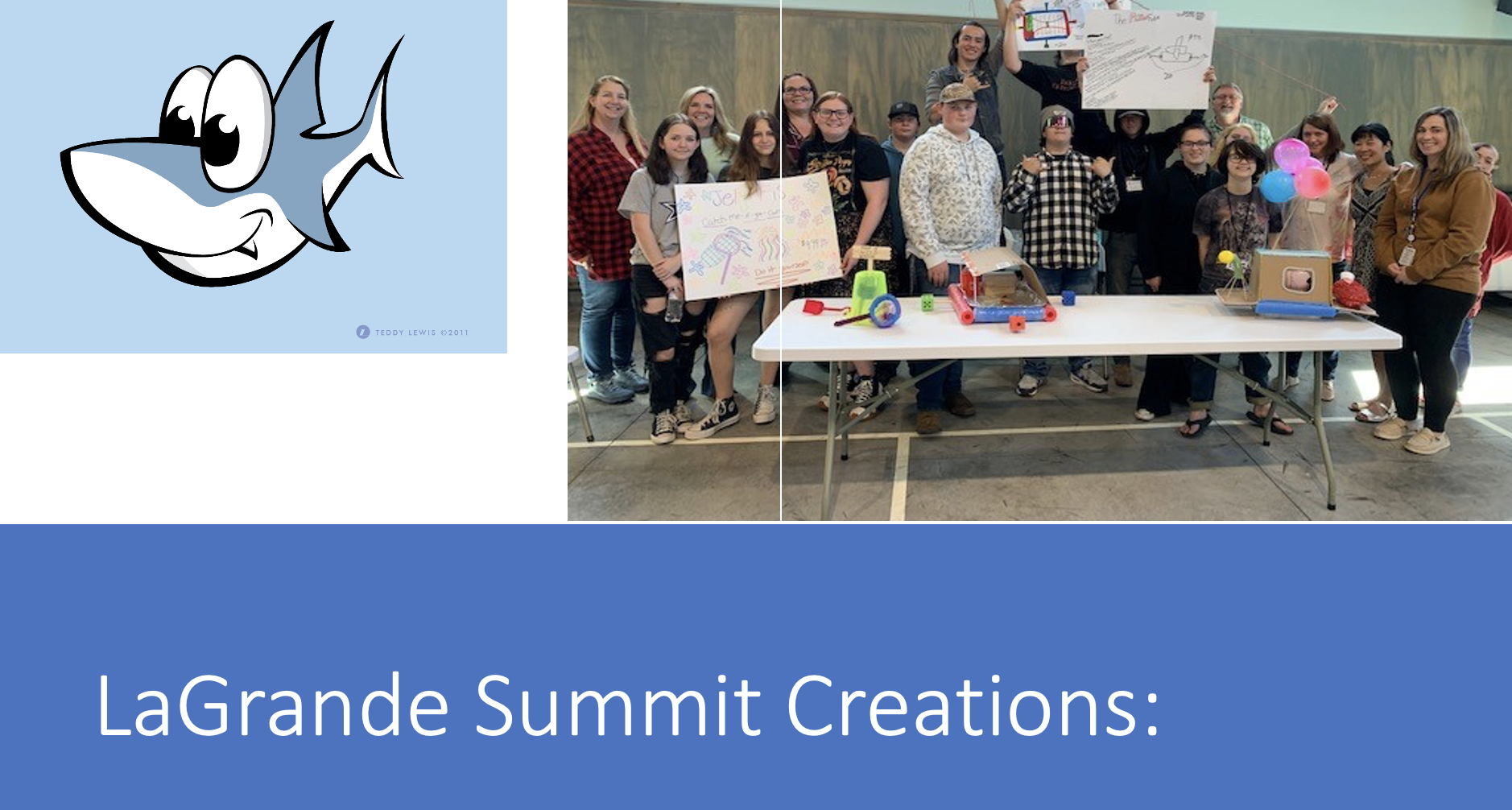 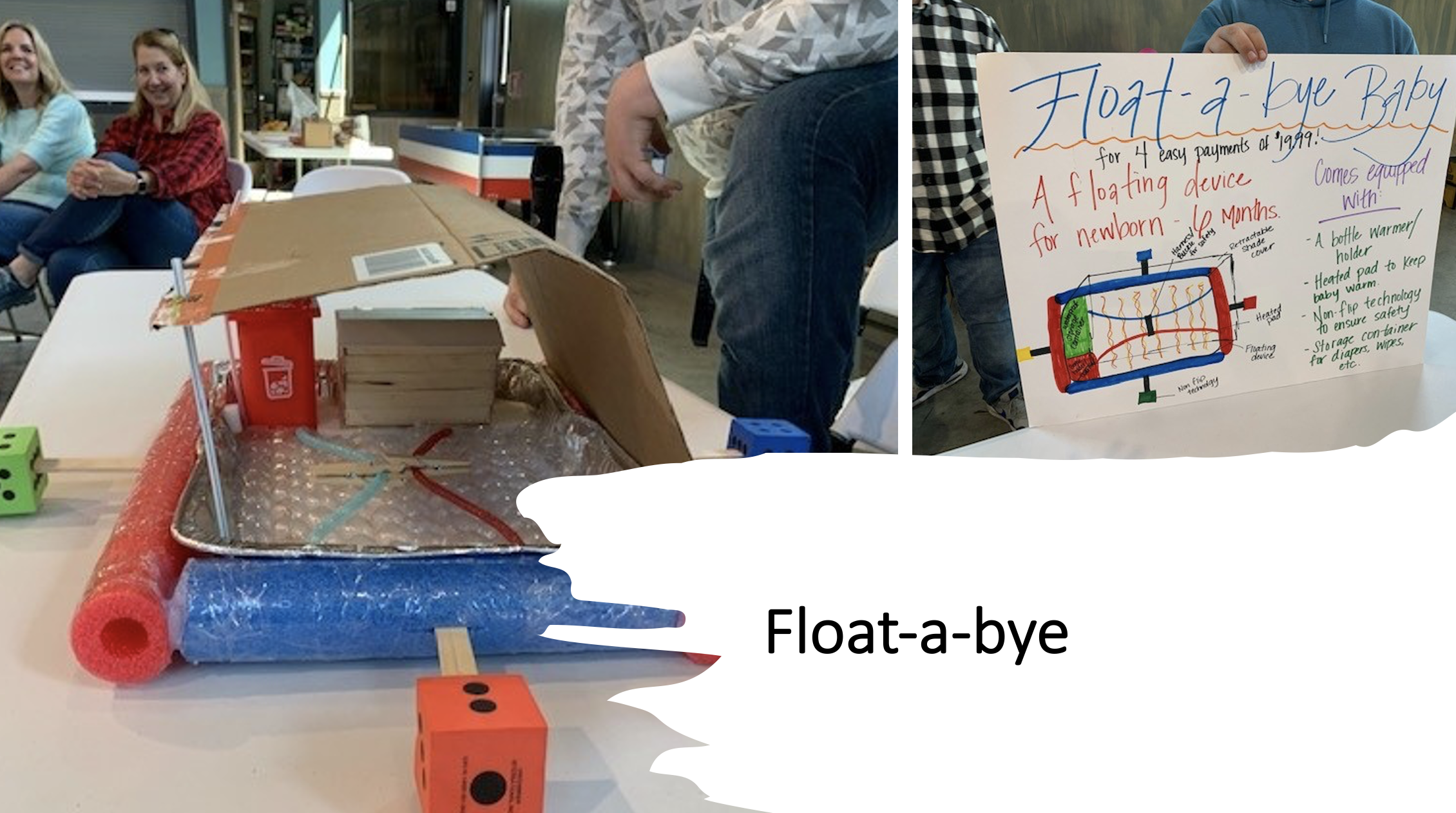