Travis Flores didn’t have high expectations when he attended a tour of Rogue Community College (RCC). When he agreed to join the tour, he thought they’d probably spend a lot of time on things that didn’t interest him. As it turned out, that college campus tour has given him a new direction for life after high school.

A year ago, Flores was struggling with online schooling during the pandemic and wasn’t sure he could get enough credits to meet graduation requirements. Today, he’s got his high school diploma and has registered to start classes at RCC this fall. How did Flores find the strength and focus to make it happen?

The return to in-person school allowed Flores to try some new classes and turn things around during his senior year.

He took an auto mechanics class with an instructor who kept him engaged in learning. “My teacher helped us with everything. We brought in our own vehicles to work on so we could learn how to fix anything,” said Flores.

Flores also signed up for weightlifting, a new sport for him. Not only did it strengthen his muscles, it boosted his confidence.

And he accepted help from his teachers and transition network specialists to make up the credits lost during the pandemic. One member of that team was Melanie Rodgers, youth transition special for the Southern Oregon ESD.

“Once Travis got started on making up those credits, we could see his inner strength growing stronger every day. Everyone cheered when he was able to walk for graduation with his class,” said Rodgers.

A different kind of college tour

Flores joined a tour that RCC created specifically for high school students on IEPs or 504 plans. During the event, the campus disabilities coordinator discussed the differences between the services available to students during high school, and the accommodations available at college. Then the tour visited the diesel mechanics department and Flores was hooked.

“I didn’t expect the tour to have something I was interested in. But when we went into the mechanics area and I saw all the high tech stuff they have and the really big engines, I knew this was what I want to do,” said Flores.

Flores has also registered for a new pilot program called the Inclusive Career Advancement Program, or ICAP. RCC is one of several community colleges across Oregon launching this program. ICAP is aimed at students who are eligible for Vocational Rehabilitation services while they are enrolled in a career training program. It offers both financial help and support for navigating the college system.

For Flores, the ICAP program makes succeeding in the diesel program feel doable. Because his tuition is covered and he knows who to turn to for logistical problems, he can focus on learning. He also can continue to rely on the transition team at the Southern Oregon ESD.

As he takes his next step towards becoming a diesel mechanic, Flores has some advice to offer other transition students. “Sometimes you might think that you don’t need help, but if you are open to help it benefits you. Also, you have to focus on finishing things so that you can move forward,” he said. 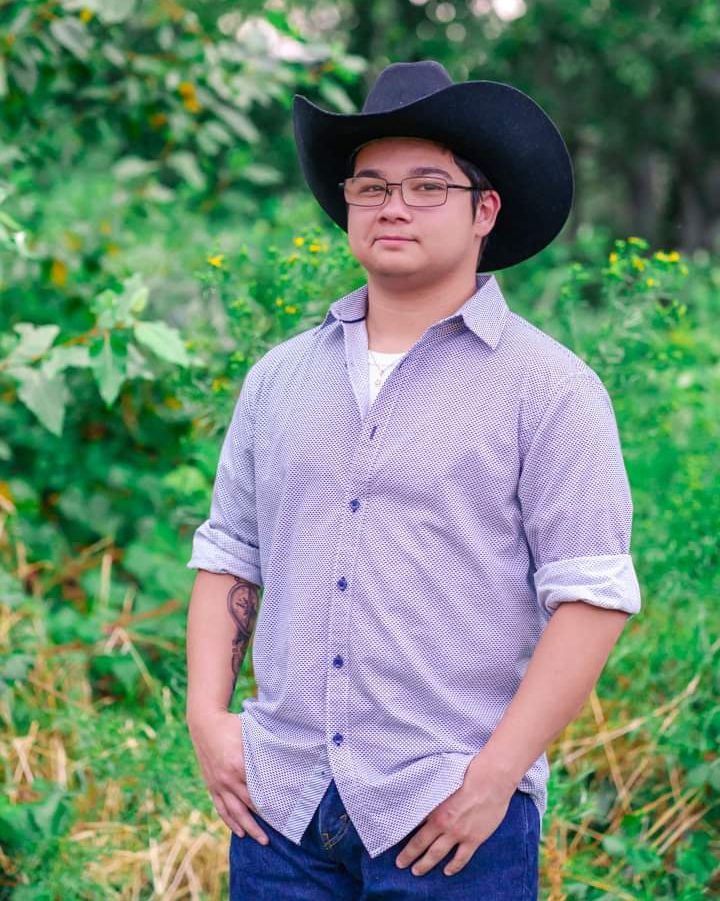